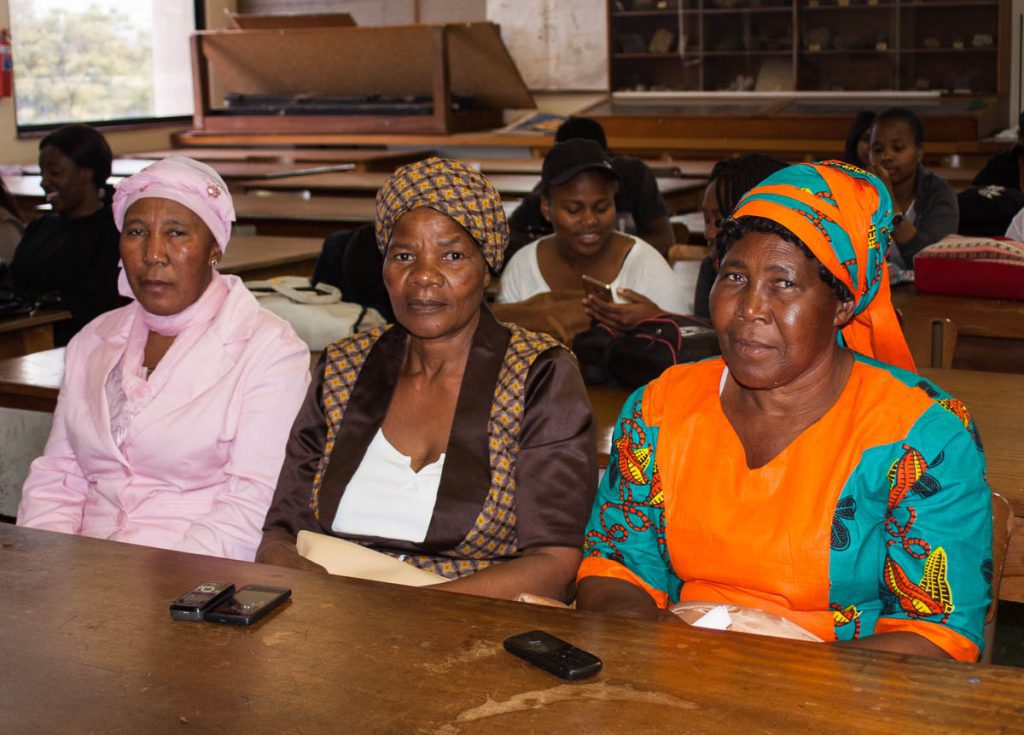 On August 22, 2017 the University of KwaZulu-Natal, in Pietermaritzburg, hosted a seminar in honour of the late Mr Gednezar Dladla. The event was organised by Dr Adrian Nel of the Faculty of Geography.

Until his untimely death on 18 October 2015, the late Mr Gednezar Dladla, influential anti-mining activist and defender of environmental justice, staunchly campaigned for the rights and voices of the Somkhele and Fuleni communities, in northern Zululand, to be heard.

Dladla never wavered from his determination to expose the iniquities of the Tendele open cast coal mine. He was arrested for supposedly holding an illegal community meeting , disregarded when he complained that the mine was stealing water and polluting streams and groundwater and repeatedly challenged the mine for reneging on their promises, including agreements with families whose ancestral grave had been exhumed.

A short film was shown that contextualised Mr Dladla in the Somkhele and Fuleni struggles and within the broader national and international battles against mining.

Impacts from mining include relocation, theft of agricultural and grazing land, loss of livelihoods, loss of self-sustainable work, damage to health, destruction of well-being, the co-opting and corruption of traditional leaders, violence and murder that leave people more impoverished in every respect than before the mine arrived. This is typical of communities worldwide affected by mining.

Sheila Berry, trustee for the Global Environmental Trust (GET) and spokesperson for the iMfolozi Communities and Wilderness Alliance (ICWA) spoke about the fine qualities Mr Dladla embodied as an activist, which explained why he had become such an influential role model for young people. She highlighted the important role played by activists like Mr Gednezar Dladla and civil society organisations to promote environmental, social and economic justice in order to build a democracy that protects the environment for current and future generations, and that respects previous generations and where they have been laid to rest.

Kirsten Youens, environmental lawyer, specialising in environmental justice, and acting for the Somkhele and Fuleni communities spoke about the marked increase in the number of environmental defenders being murdered worldwide, particularly those opposing mining. She also discussed other methods, like SLAPPs that are being used to silence activists.

Sinegugu Zukulu, trustee of GET and Sustaining the Wild Coast and a leading activist with the Xolobeni Amadiba Crisis Committee, on the Wild Coast, discussed the odds stacked against anti-mining activists and how organised communities are able to challenge powerful business interests and the government with the support of a strong legal team, civil society organisations and the media.

The late Mr Gednezar Dladla’s son, Sabelo Dladla, and his widow, Mamtshali Dladla, gave personal accounts of what it is like to be activists living in a community torn apart by mining.

They both thanked those who had attended the seminar and Dr Adrian Nel for organising and hosting the event. 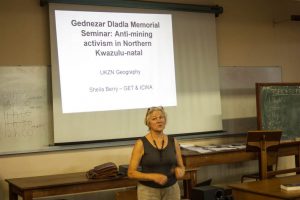 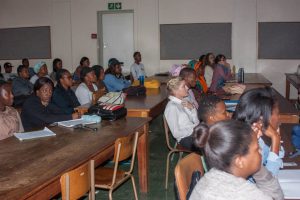 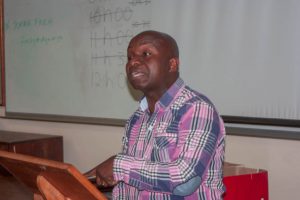 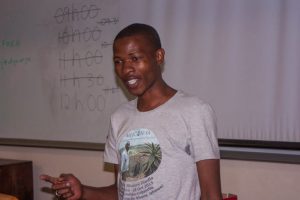 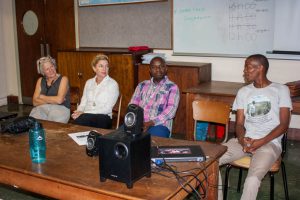 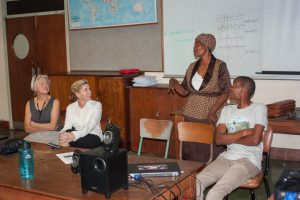 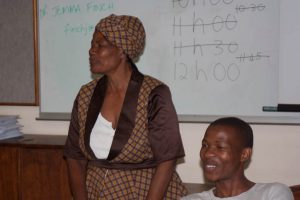 Posted in All, Uncategorised.

We use cookies to ensure that we give you the best experience on our website. If you continue to use this site we will assume that you are happy with it.Ok